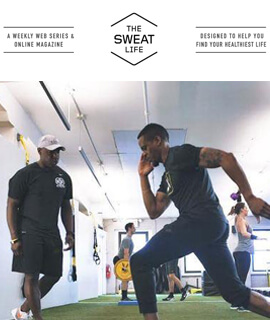 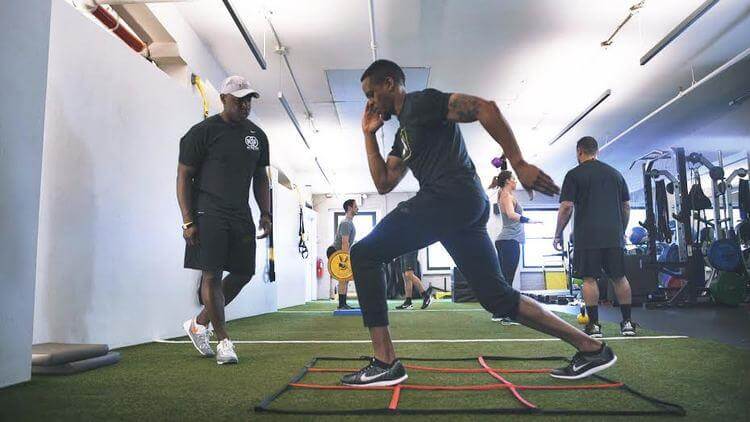 Let’s first lay down a few facts. First, we can’t totally ignore the impact of the hormone differences when training men vs. women. We also can’t write off the impact of anatomical differences between men vs. women. For example, we know that women tend to be more quad dominant than men. It’s also known that females may have a reduced ability to recover from a workout as quickly as men, so the volume of work in their workouts may need to be reduced. With the last few points in mind, it’s known that, “despite sex related differences, men and women respond to resistance exercise from their pretraining baselines in similar ways.” [1] Since muscles themselves work the same way in men vs. women, there is no sensible reason why strength-training programs for women need to be different from those for men. Other research has shown that while age matters with relation to how fast you see results and how quickly you lose those gains after you stop training, sex does not matter as much.

Hence, we get back to “GOALS” as the driver of what we do and how we do it. For example, if one person wants to increase muscle, they’re going to have to do more sets of lower repetition ranges with a weight that’s a higher percentage of his/ her one rep max. If someone else on the other hand, has the same goal, the training plan wouldn’t really change. While men may see a greater change in strength, from a relative strength standpoint, both men and women will see similar changes. If your goal is to “get lean” then I think the same applies and the general movements, sets, rep ranges, and relative loads should be about the same.

So you ask yourself, where do the differences between what men vs. women do at the gym come into play? What you’ll find is that it is less about what to do, and more about what you don’t do. One of the big issues I think for both men and women is that people usually have a plan that doesn’t take into account all of their issues. Research aside, I believe that on average, women are more willing to do all of the “body maintenance” work that will allow them to be ready to perform at their highest levels. What I’m talking about here is stretching, foam rolling, and all of the things that you think are annoying but you really do need. Even taking a Yoga or Pilates class, because it’s what you “need” to do, should be in the mix. Quite often it’s the men who need this the most.

Basically, men and women don’t need to train differently for similar goals. What they do need, however, is a proper plan that takes into account their needs and where they are starting from with relation to their goals. These two points alone will determine “how” you train, more so than gender! 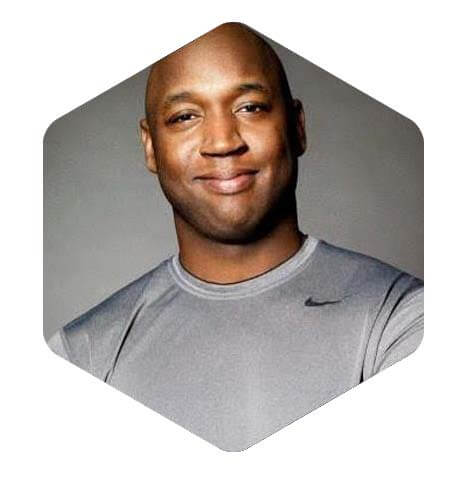 Kelvin Gary is the Founder and Owner of Body Space Fitness, NYC, as well as a Trainer and Coach, and a Health Expert. After graduate school and feeling the effects of working in the corporate world, Kelvin Gary saw a better way for himself — and his eventual clients. The positive-minded fitness guru traded in his dress slacks for gym shorts and never looked back.

In 2012 Kelvin founded Body Space Fitness (BSF) in New York City, a boutique personal training gym that specializes in private and semi-private training, as well as small group fitness classes. Kelvin’s aim for BSF was to create a teaching environment where he and his coaches would be able to deliver lasting results to clients, by using full-body, functional training. He created a training format that delivers workouts specific to each individual using kettlebells, TRXs, sleds, and battling ropes, while minimizing the use of typical machines seen in big box gyms. BSF’s complete wellness program geared towards on-the-go New Yorkers, working in the worlds of fashion, film, music, finance, and technology, was made to keep clients fit, injury free and performing at their highest level.

BSF’s approach to fitness is unique in that the coaches go beyond just their clients’ time in the gym, helping clients with fitness and nutrition routines for their out of BSF time too. This comprehensive approach helps to deliver solid results that reinforce structure and good habits into one’s life for years to come. Influencers, including Sports Illustrated Swimsuit Cover Model Veronica Varekova and CFDA Fashion Designer, Rebecca Minkoff, are notable clients of the gym. Kelvin Gary’s fitness expertise and Body Space Fitness have been featured in SELF Magazine, SHAPE Magazine, NY Times and many other publications.