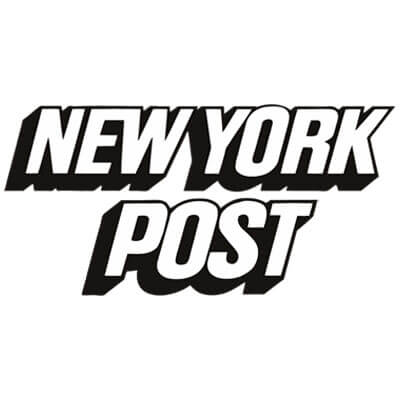 “There always seems to be something slowing down your ability to become stronger, faster or fitter,” Barton tells The Post. “But advances in metabolic science now allow us to assess what’s happening in people’s bodies in a way that works for almost everyone.”

To help them get there, TMPL focuses on detailed body analyses. Barton partnered with wellness expert Jim LaValle, whose Metabolic Code system measures hormone and cortisone levels, to create a personalized diet and fitness routine and to set overall fitness goals.

TMPL has 3-D computers to show folks how they’ll look once they reach their goals. “3-D doesn’t lie,” Barton says. “The technology is very sophisticated and the results are very accurate — and motivational.”

Barton isn’t the only one using data to maximize workouts. On the Upper East Side, the sprawling Asphalt Green complex just launched its all-body AG6 class, which uses a computerized, Spanish-made technology called PRAMA to monitor performance and boost output. And at Body Space Fitness near Union Square, owner Kelvin Gary uses InBody, a tech-heavy “body composition analyzer” that measures fat, water and muscle levels to determine the specific workouts a client might need, as well as how intense they should be and what body parts to focus on.

“Some people need to put on muscle,” Gary explains, “while others just need to make the muscle they already have work better.”

In the Flatiron District, Layla Luciano and Jay Centeno opened PACT PARK, the first local facility to offer group kickboxing classes focusing on the Nexersys system, which features seven boxing pads (equipped with Wi-Fi) that measure the speed and intensity of every kick and punch.

“The data helps devise customized positions and combos calibrated to within a split second,” says Luciano, who co-starred on Bravo’s “Work Out New York.”

Workout enthusiasts say they feel more motivated as a result. “I’ve never sweat so much from just one class,” says Tanaya Macheel, a 26-year-old Manhattan-based writer who works out at least five times weekly. “I am really competitive with myself, so workouts just don’t mean as much to me if I’m not tracking my performance.”